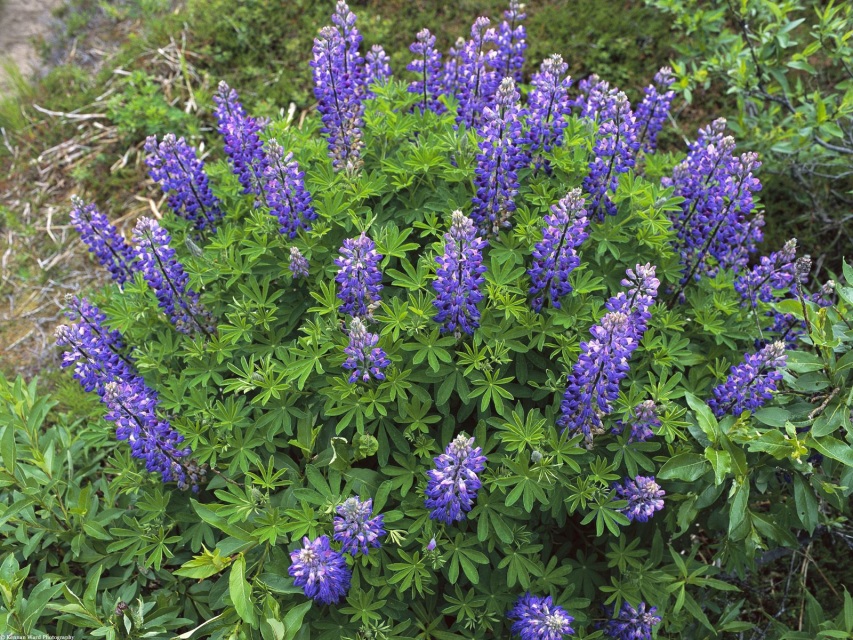 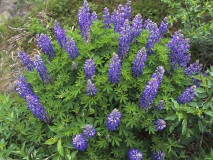 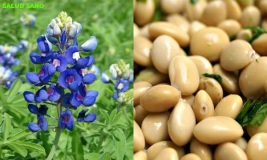 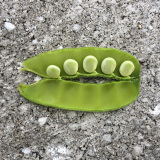 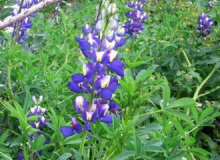 (Six to seven months) Tarwi is an heirloom, Native American super-food with tall, lovely flowers. It is an edible lupin that contains more protein than soybeans! It is still grown throughout the Andes, from Colombia south to Argentina and Chile, but like many of the traditional Inca food crops, its widespread use sharply declined following the brutal Spanish genocide of the native people.

Tarwi is tolerant of cool summers (but NO frost), drought, poor soil and many pests. Its notable nutritional composition includes an amazing 40% protein and 20% oil content, it improves soil fertility naturally, and the ornamental plant sports a large number of attractive purple flowers loved by honey bees and butterflies!

The plant is an annual, but it requires a long growing season, with a minimum of about six months to harvest, but nine months preferred to obtain best yields.

To prepare the beans for consumption, Tarwi seeds must be soaked for at least 48 hours, preferably with multiple changes of water, to remove the high concentrations of bitter alkaloids and make them edible to most humans. Tarwi is somewhat akin to barley in both texture and taste.

This native bean and their White Giant Inca Corn (also sold here) powered the entire Inca empire for many centuries.