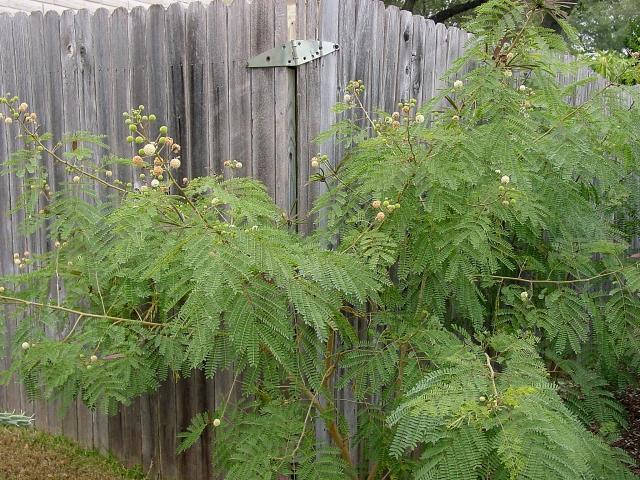 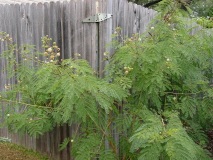 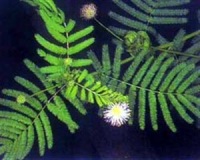 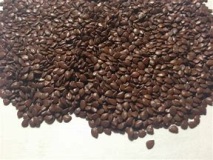 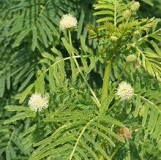 Desmanthus Illinoensis or ILLINOIS BUNDLEFLOWER seeds. USA Grown. Light, fern-like fronds from the mimosa family and starburst flowers are decorative in the garden. One of the plants, along with Phalaris, considered as an American Ayahuasca Analog. Grows all over the USA, especially the Midwest and the plains states.

Bushy and smooth, growing up to four feet tall. Flowers from June through August; the round clusters appear fuzzy due to long stamens projecting from each flower. Good for livestock and game birds and general range cover crop.

The Omaha and Ponca tribes called it 'rattle plant' because the dried pods with loose seeds in them were used by their children as little rattles to imitate the actual dance rituals of the adults.

Over 100 seeds per gram. The one ounce pack contains over 2,800 seeds. Legume, so roots fix nitrogen.