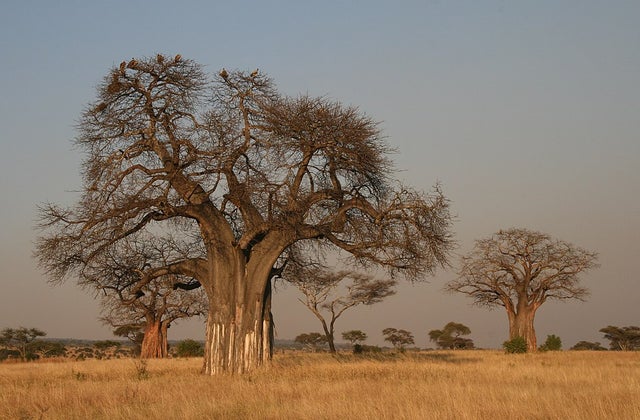 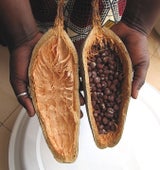 Adansonia digitata is probably the best known African tree. Most of the species are found on Madagascar, but the genus also occurs in Australia and southern Africa. The Adansonia species are generally easy to grow in pots as indoor bonsai. Tropical tree that is killed outright by any temperature below 35F! NO Frost! Ever.

Baobab trees can live for thousands of years. Baobabs can grow to a moderate height of about 60 ft., but their most impressive feature is the huge, broad trunk which can reach over 90 feet in diameter. It can grow to a very large size, with a very thick trunk and short branches.

The root of the Adansonia develops like a bulb, first going down in depth and then growing in width. Hence it requires a quite deep pot.

It grows in dry woodlands preferring a rocky and well drained soil. Water the plant sparingly, twice a week at best, since its soft and spongy wood fills with water in the rainy season in order to have a considerable water reserve available in the dry season.

The baobab is also the only tree able to regenerate bark directly from an exposed wood surface. The trunks store considerable water, as much as 1000 gallons have been tapped from one. However, if you do not have a half acre to plant one on, they make great bonsai.