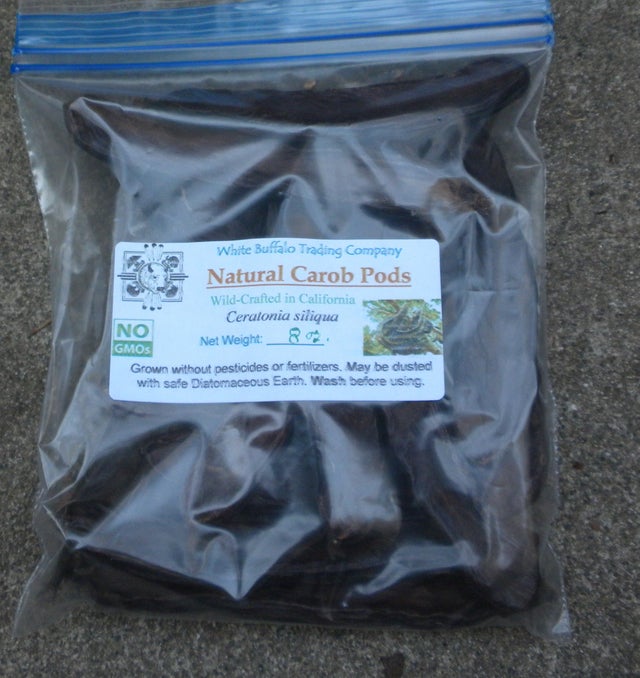 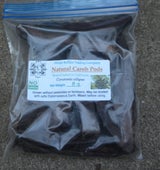 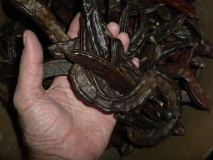 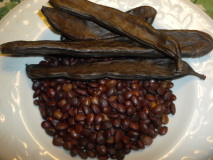 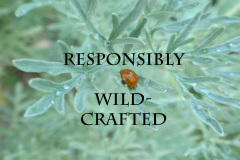 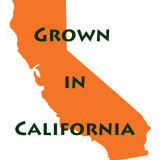 SKU:
$4.95
4.95 29.95 $4.95 - $29.95
Unavailable
per item
Natural edible carob pods, each containing seeds, from several different trees. Wash before using. California grown. Whole pods, not broken, not chewed on, no spider webs or mold, no soft black ends, should have no defects. Pods range from about three inches to over eight inches long. Picked once a year in fall.
Another sacred tree with a category under Plant Lore.
AKA Locust bean. Saint Johns bread.
Add to Cart
The Carob Tree thrives in challenging environments with little or no care whatsoever. Frost and drought tolerant, but likely won't survive into Canada. Pretty round leaves with a reddish tint to the branches. Prefers a dry, mild Mediterranean climate such as Italy, Spain, Texas, California, etc., but very tolerant of other climates once established. Beautiful ornamental tree with long brown seed pods that develop from Spring flowers.  30 seeds minimum, assorted.

The pods of the Carob Tree contain galactomannon, a commercially valuable carbohydrate that is used as a thickener, emulsifier and stabilizer in many products. The seeds are extremely hard and durable.