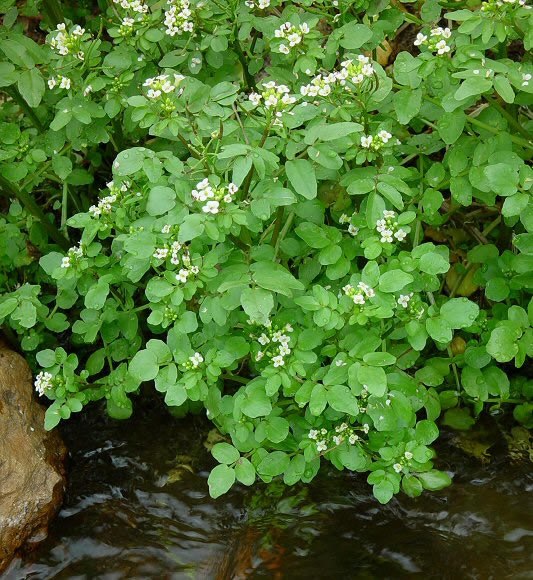 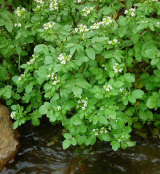 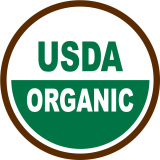 Keep it picked back; it gets bitter once flowers form!

Super-nutritious, watercress has more vitamin C than an orange, more calcium than milk, and more iron than spinach. According to University of Connecticut researchers, watercress contains a compound that inhibits numerous types of cancers.

Since ancient China and Egypt, it has enjoyed widespread culinary and medicinal uses.

Watercress is a member of the mustard family, which includes many well-known leafy and tuberous vegetables such as collared greens, kale, turnips, and radishes, as well as many problematic weeds such as garlic mustard. It is widely cultivated and is the same watercress commonly used as a salad green. It is also used as a garnish for meats and other dishes where a peppery or pungent flavor is desired. Its peppery taste enhances many a salad or soup, and even tea.

Most US states have listed this species as invasive to wetlands.