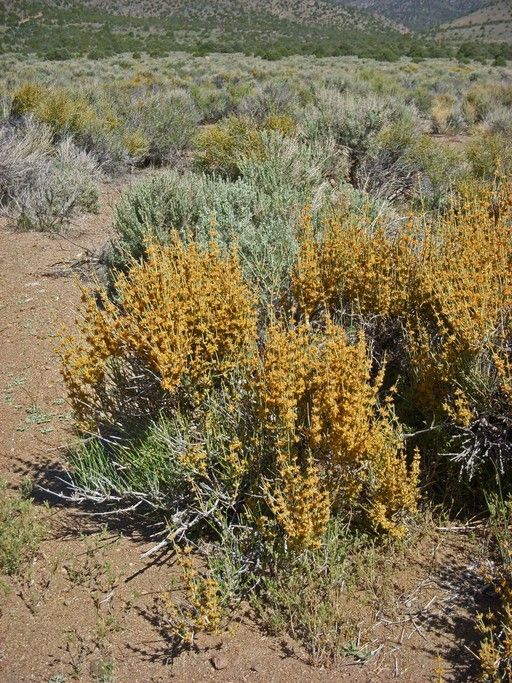 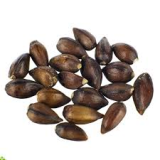 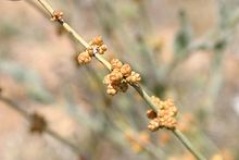 "American ephedra," native to dry areas of western North America. It is found in rocky and sandy soils, generally in areas without trees, like the Nevada desert. Nevada ephedra was used for food and medicine by Native Americans.

For Mormons, it was one of the only allowable "stimulant" beverages, which conveniently was readily available around Salt Lake, as it is native to the dry American Southwest areas including Utah.

The stems of this species contain a mild pseudoephedrine, but this plant does not contain any ephedrine.