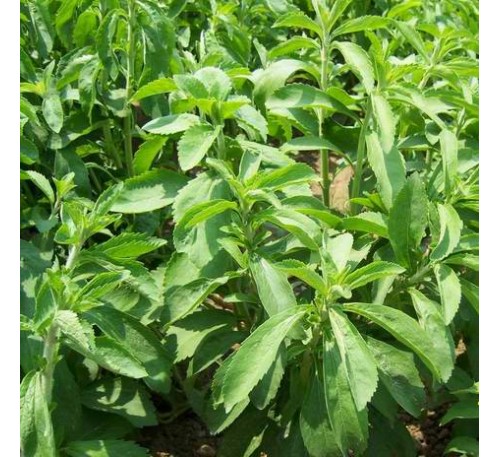 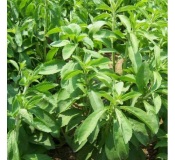 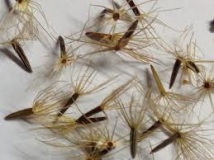 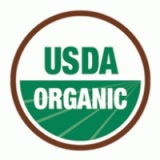 The species Stevia rebaudiana, commonly known as sweet leaf, sugar leaf, or simply stevia, is widely grown for its sweet leaves. As a sweetener and sugar substitute, stevia's taste has a slower onset and longer duration than that of sugar.

With its steviol glycoside extracts having up to 300 times the sweetness of sugar, stevia has garnered attention with the rise in demand for natural low-carbohydrate, low-sugar food alternatives. Because stevia has a negligible effect on blood glucose, it is useful as a natural sweetener to people on carbohydrate-controlled diets. Stevia is widely used as a sweetener in Japan where it has been available for decades. More recent medical research has shown promise in treating obesity and hypertension.

For centuries, the Guaraní peoples of Paraguay, Bolivia and Brazil used stevia, which they called ka'a he'ê ("sweet herb"), as a sweetener in yerba mate and also in their medicinal teas for treating heartburn and other ailments.

Sun/Part Shade. In extreme southern areas and when growing in containers, afternoon shade may need to be provided. Does best in average, well-drained but moist soil. Avoid nitrogen-rich fertilizers, as they cause the plant to produce large leaves with little flavor. NO frost. Best in temperatures above 45 F. Seeds do not keep well.