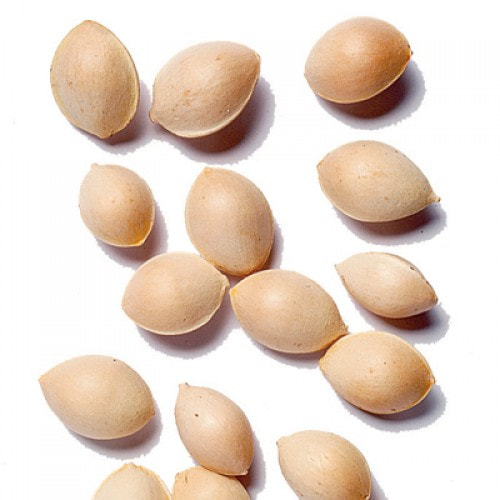 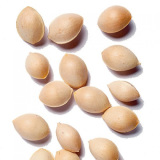 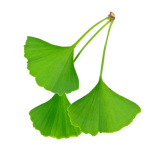 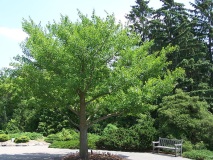 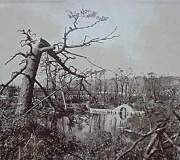 Gingko, or Ginkgo, is a deciduous tree native to China (it's their National tree). It was first discovered by Westerners in neighboring Japan in 1690 in a temple. The leaves have long been used for medicinal purposes. Ginkgo appears to help memory and may be useful for treating dementia and Alzheimer's.

The trees are commonly planted along city streets all over the USA, as they adapt well to an urban environment, tolerating neglect, pollution and small soil space. They rarely suffer any disease problems, and are largely insect resistant. For this reason, and for their general beauty, ginkgos are excellent urban and shade trees.

Ginkgos are also popular plants for growing as bonsai. Ginkgos can live for over 1,500 years and are extremely hardy; the tree has lived on Earth for over 350 million years and has endured many disasters that wiped out numerousother species. An extreme example of the Ginkgo's tenacity may be seen in Hiroshima, Japan, where six trees growing only 1–2 km from the 1945 nuclear bomb explosion were among the few living things in the area to survive the historic blast. While almost all other plants, humans and animals in the area were killed, the ginkgos, though charred and bent, all survived, and were soon healthy again. The trees are still alive to this day!

Seeds resemble large pistachio nuts. The trees are easy to propagate from seeds. Best to stratify in the refrigerator for two months before planting in the Spring, if possible. Soak seeds in warm water for 24 hours before planting in full sun. Drought and pest resistant once established.