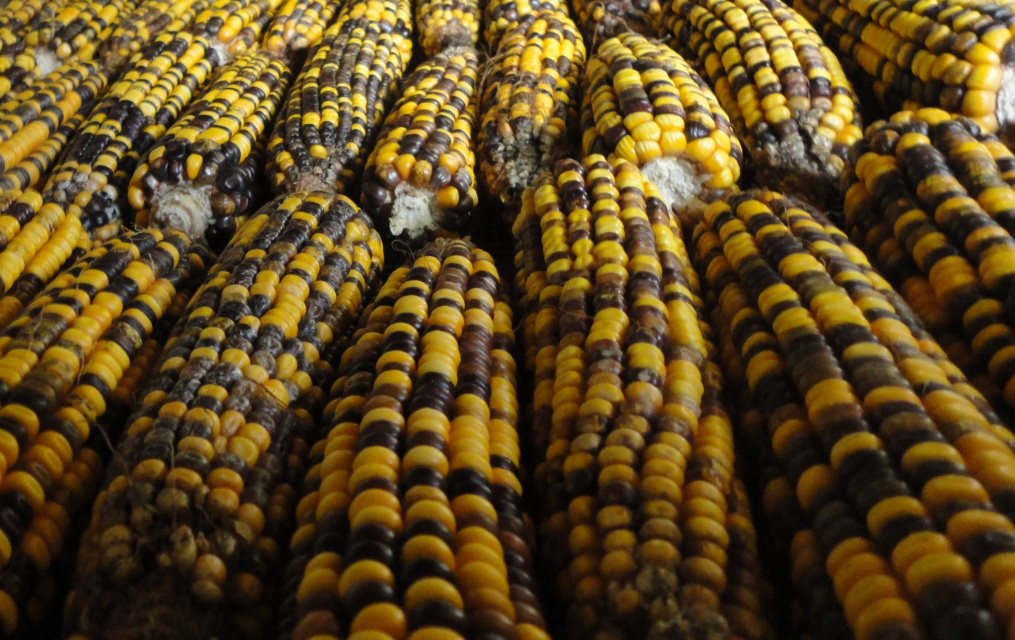 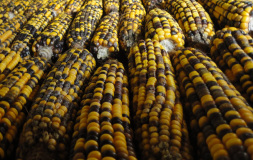 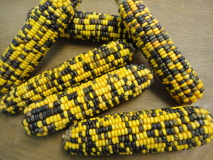 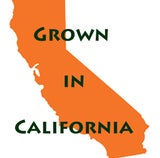 Grown and developed in North Carolina specifically for its high levels of amino acids and digestibility. University of Missouri lab tests show Pipers is one of the highest protein corn varieties currently available in America at about 12% protein.

The 8-foot tall plants produce 8 to 9 inch ears which average 14 rows of 60 kernels in a row. Most have red cobs. Good keeper.

A White Buffalo Trading exclusive in conjunction with Mr. Piper.

Protein Notes: My Hopi Blue corn has just as much protein content (above 10%), as does my Wapsie Valley dent corn. Both are Native American heirloom varieties sold here. Also, Reid's Heirloom Dent is high in protein.