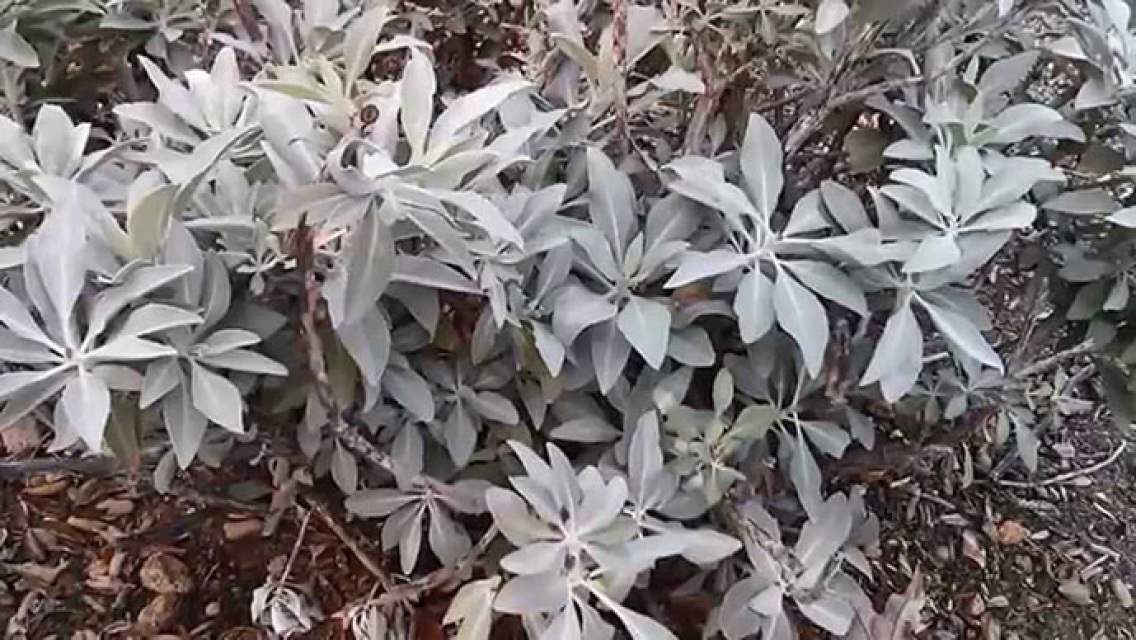 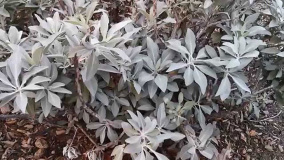 S. apiana has been widely used by Native Americans on the Pacific coast of the United States for centuries. Sage seed was a main ingredient of pinole, a staple food of many Native Americans. The Cahuilla people harvested large quantities of the seed that was mixed with wheat flour and sugar for gruel or biscuits. A tea from the roots was used by the Cahuilla women for healing and strength after childbirth. The leaves and stems were eaten as food by the Chumash and other tribes. Several tribes used the seed for removing foreign objects from the eye. The dried leaves are also burnt by many native American tribes, with the smoke used in different purification rituals. Many others also burn white sage for spiritual cleansing and to purge evil spirits.

Cut the leafy wands in the fall, semi-dry them, then tie into bundles for use during the winter.