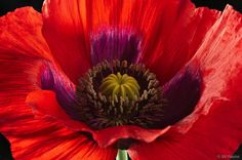 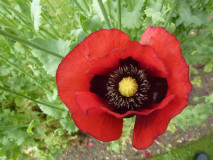 Germination should be under 60F. In the Western or Southern states, sow with the first fall rains, in September or October. In the colder northern states, sow in the very early spring, as soon as the ground is workable. Do not cover seeds, sow directly onto sand over potting soil. Strictly Medicinal seed pack.